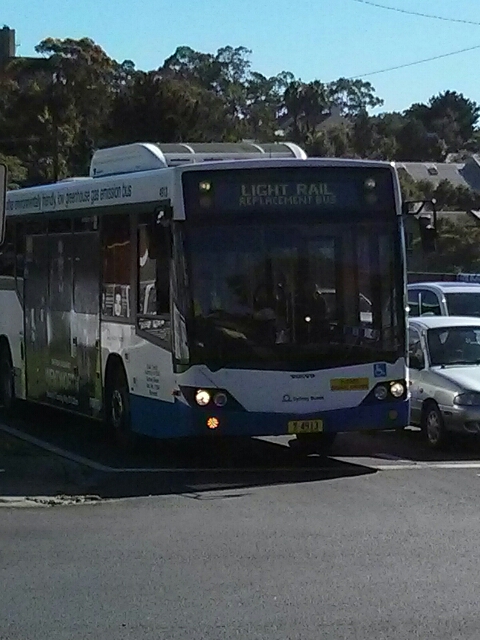 Services between Dulwich Hill and Lilyfield were suspended on Thursday morning after a power failure at a substation.

The operator of the line, Transdev, was not able to say when the extension would re-open.

In a statement, the light rail implementation manager at Transdev Sydney Tony Ralph said the company suspected a "software failure" was preventing the Lewisham West substation from operating.

“Due to the substation’s location on the network we are unable to operate light rail services beyond Lilyfield," Mr Ralph said. It is unlikely the line will open on Friday morning.

Posted via LiveJournal app for Android.